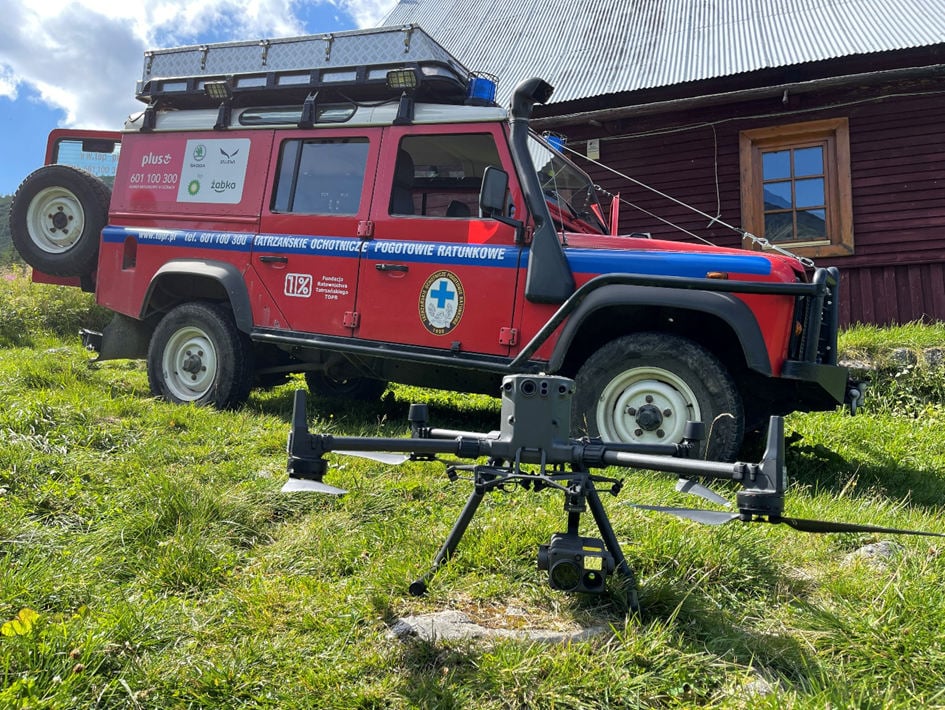 The members of DJI ARS ENTERPRISE team of INNPRO company in cooperation with TOPR Rescue Team have performed tests proving the possibility of using drones during search and rescue (SAR) actions in Polish Tatra Mountains.

Every year in the mountains, both in summer and winter, there are many incidents that require rescuers’ intervention. Specific mountain conditions make every second extremely valuable for the success of rescue actions, and not always rescuers can use a helicopter. Searching the trails and accompanying dangerous areas is usually time-consuming and involves additional risks for the rescue team. In some cases, it is necessary to send a helicopter to locate and assist an injured person.

Drones, which our company had the opportunity to test together with a group of Tatra rescuers, are designed to maximally reduce the time needed to recognize the situation and locate the rescued and, if necessary, provide them with a radio to communicate and assess their situation, as well as the necessary equipment that will allow them to survive while waiting for help. Obviously, this is especially true when a rescue helicopter cannot be used.

The compact size of the Mavic 2 Enterprise Advanced drone makes it ideal for on-foot patrols, and can be quickly used to explore vast areas with the built-in thermal imaging camera if needed, or to look deep into gullies without the rescuer having to go down there himself. Also included with the drone is a beacon, spotlight and speaker that the rescuer can use to show the direction of the nearest trail, illuminate the search area or give voice messages to the person found.

The second drone tested was the flagship DJI Matrice 300RTK.

Thanks to IP45 rating the platform allows you to perform flights in nearly all weather conditions, and powerful engines make it so that even gusty mountain winds reaching 30m / s is not able to interfere with a stable flight. Compatibility with many cameras and additional accessories makes the drone can be used for both search as well as rescue missions. Zenmuse H20T camera equipped with a thermal imaging sensor and visible light camera with ultrazoom is perfect for observing vast terrain and places that would take several hours to reach using rope techniques. A set of batteries ensuring the flight with the camera within 40 minutes and stable radio communication allows for searching the area within a few kilometers from the pilot.

The GL60 Zoom gimbal-based Searh light system that complements the Zenmuse H20T camera allows you to observe and search with the RGB sensor even after dark. This is also a helpful solution when supporting ground units in action.

The Matrice 300 RTK can also be equipped with the MP-130 loudspeaker so that messages can be heard up to 100 meters away. The control application allows you to play pre-made audio files or stream spoken messages from the drone operator.

The load capacity of the platform is 2.7 kg which allows for additional payload to be transported off-camera. In this scenario an innovative drop system was used which is equipped with its own HD camera allowing for precise release of the hitches over a specified object. The PTS4 drop system has 4 controllable hitches where each one is capable of holding up to 6kg however due to the drone’s lifting capacity we were limited to 2kg.

The system is complemented by a CSM radar that supports the vision-based collision avoidance sensors and takes over their role in low-light conditions. The system allows you to configure the range of informing the operator about obstacles, as well as automatically stop the drone at a specified distance. The system unlike the vision sensors works flawlessly during rainfall and also in the case of very low visibility or flying close to treetops.

Performed tests have shown the validity of the use of DJI drones in rescue service. The first groups of rescuers have already been trained in the field of unmanned aircrafts and a contract for the delivery of tested systems has been signed. We hope that our cooperation with Tatra Mountains Volunteer Rescue Service (Tatrzańskie Ochotnicze Pogotowie Ratunkowe) will make the Tatra Mountains even safer for tourists despite their harsh conditions, and those who need help will get it even faster. 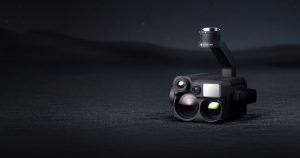 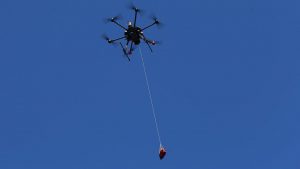 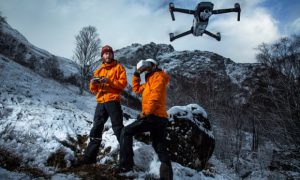 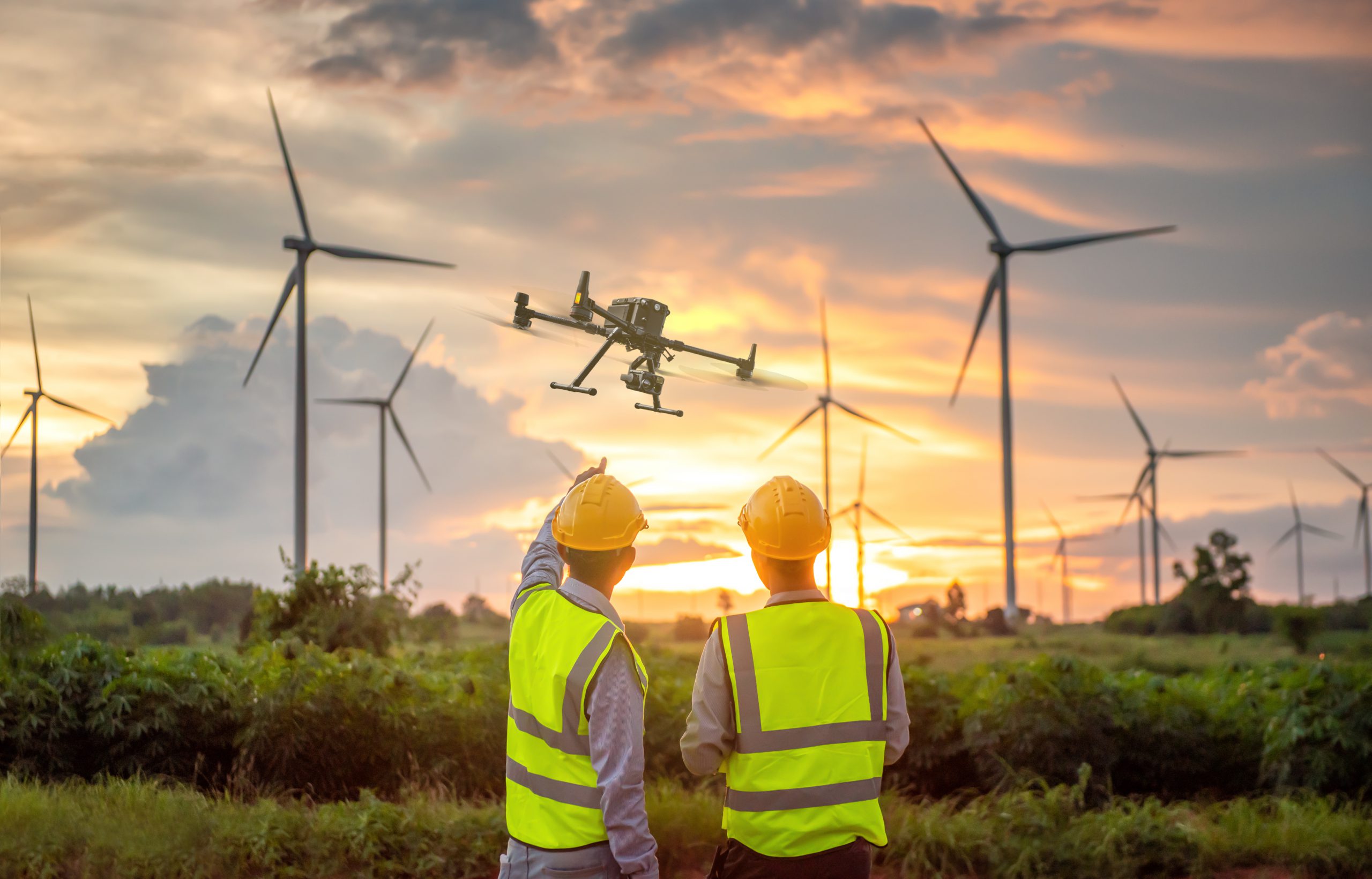